I posted back when Sam wrapped up her compulsory season, and she began her Prep-Op season 2 weeks later. She has continued on a fantastic run. 4 meets with 3 AA golds . Wrapped up today with a 38.5 earning the AA State Champion title for the 8 year old Prep Op 1 division. Her team took top honors with a score of 115.750.

This completes her first season of L4 and 2nd season of PO1. This year her team won 5 of the 9 they competed in and she earned 6 AA gold medals.

Regionals fall on her birthday this year and we have other plans so this wraps up her season. She has had a great experience this year and is fully aware of what's next for L5. She is this // close to a kip, squat on to high bar is very good, has not yet worked on vault, but has a really great attitude about everything right now. I think she will be fine.

This year also included a head coach change about a month or so ago. That was a pretty hard thing for alot of the gym. Some of us not so much. That could be a huge topic itself that I will not dare start.

Anyway just wanted to share/brag on my daughter, her team, and what a great year we have had with this sport we all share. As much as I love them I am actually glad to have a break from the competitions for a while.

couple of pics from this year 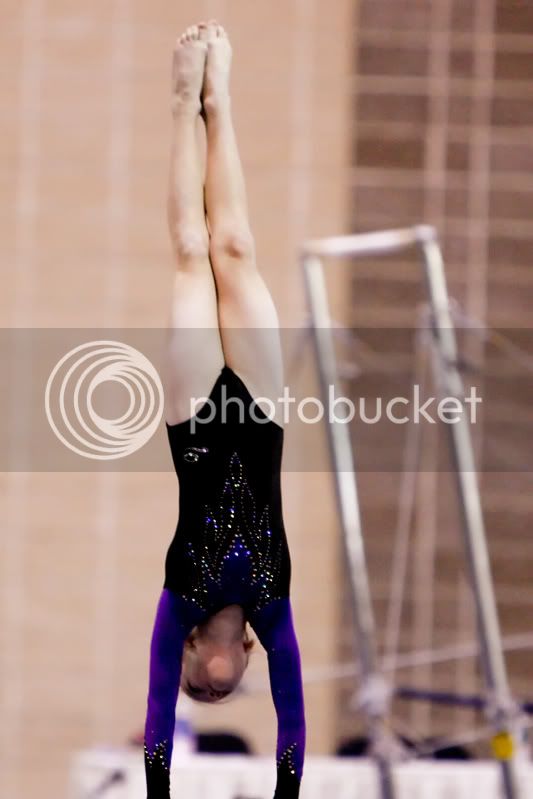 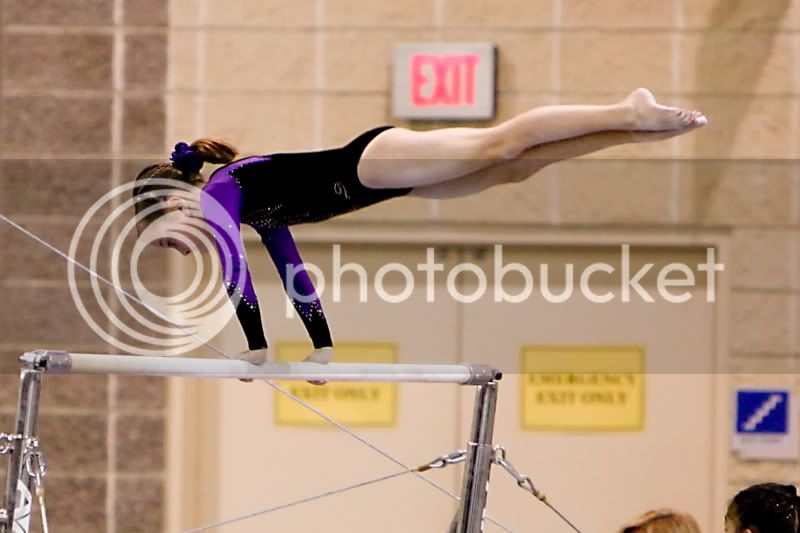 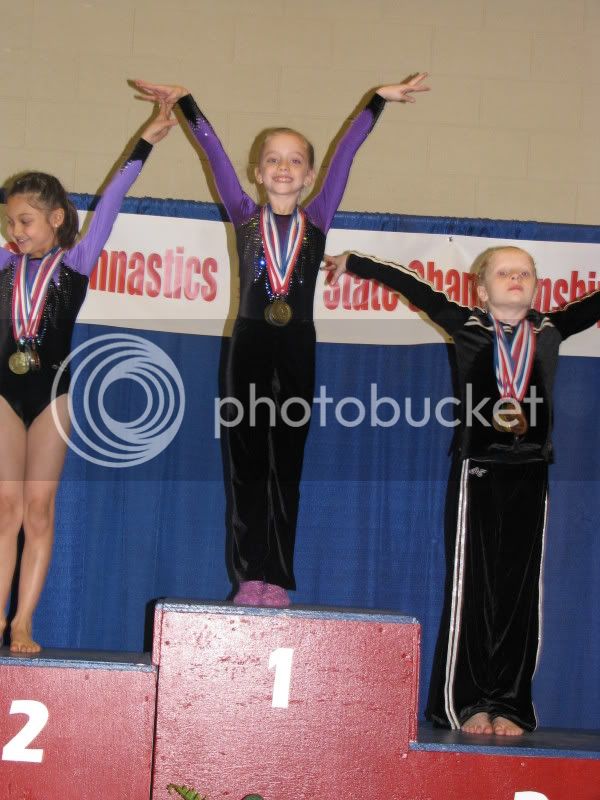 Congrats to her! She has beautiful form and that cast picture is lovely! I am sure she will get all those level 5 skills and do great! Congrats to your State Champ!!

Congratualations on a great season. Beautiful photos of a lovely girl. Enjoy the summer training, roll on L5.

Congrat to your DD on such a great year! Good luck withat Kip! I will send a fairy your way..

Enjoy the summer... the next season will be here before you know it.

Congratulations on a great season and awesome AA score!!!!
V

Congratulations and good luck on level 5 training! I'm sure she'll do well!

Congratulations! She has such great form. Love the cast picture. I'm sure she will rock in Level 5!

Congrats to the state champ!! A very impressive AA score.

S
For Parents Coach wants to move her back