The light bulb finally came on at USAG....about a year late, but at least there is an initiative. Develop men's programs in college athletic departments outside of Power 5 football universities.

William and Mary reinstated their program this week.
Reactions: Pigeon, mommyof1, raenndrops and 1 other person
M

And this is beautiful:
The women's track team at William & Mary also put considerable pressure on the school's administration. The team penned a letter on Oct. 25, noting it will not represent the university until the men's team was reinstated. 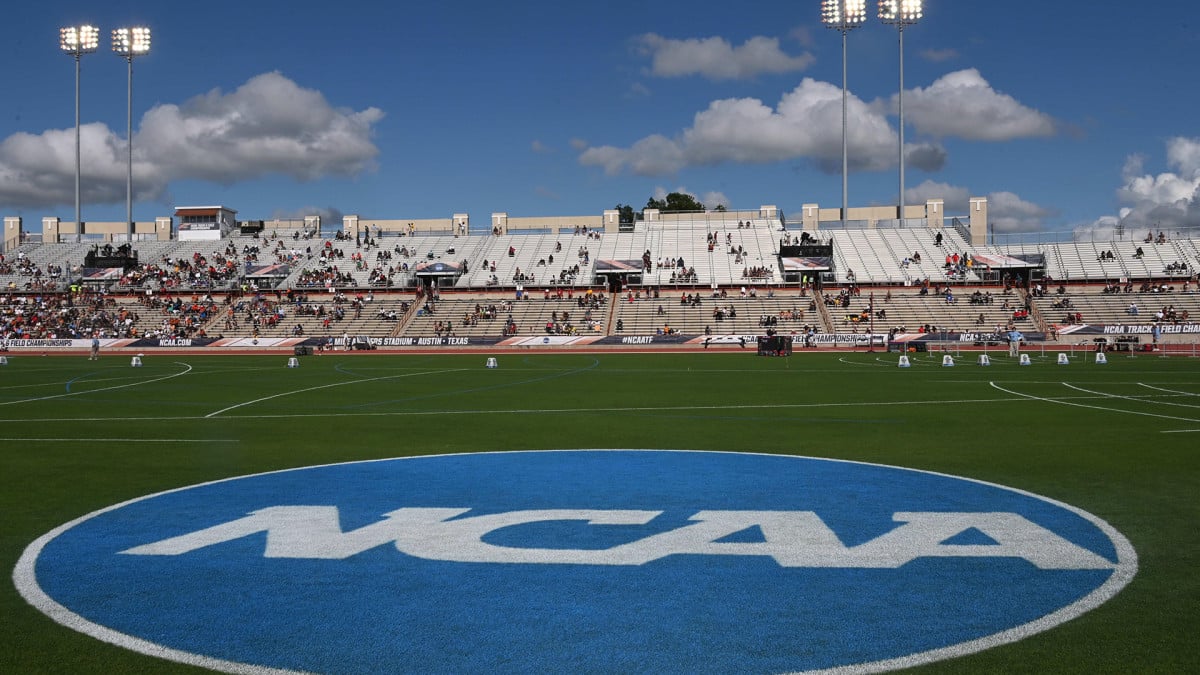 William & Mary announced its decision to cut seven sports on Sept. 3 as it faced a budget deficit and a "dramatic growth in athletic department costs."

I followed this on instagram and they did fight hard, thier letters to the University were very impressive. I liked the one letter that essentially stated that Title 11 doesn't create true equality if women's sports come at the expense of their men's counter parts. The situation was pretty messed up the mens program I believe was fully funded by a donor...I think some people thought they would just reallocate that money elsewhere. Several people from the athletic department have resigned over this mess. Glad the students stood up for what was right and they are still working to reinstate some of the other mens sports that were cut.
Reactions: OwlGalLiz and mommyof1